Overnight
A chance of flurries. Mostly cloudy, with a steady temperature around 33. Breezy, with a west southwest wind 15 to 20 mph, with gusts as high as 30 mph.
Friday
A chance of flurries before 7am. Mostly sunny, with a high near 38. Breezy, with a west northwest wind 15 to 20 mph decreasing to 5 to 10 mph in the afternoon. Winds could gust as high as 30 mph.
Friday Night
Mostly cloudy, with a low around 21. Southwest wind 5 to 15 mph becoming east southeast after midnight. Winds could gust as high as 20 mph.
Weather forecast provided by weather.gov.
Search 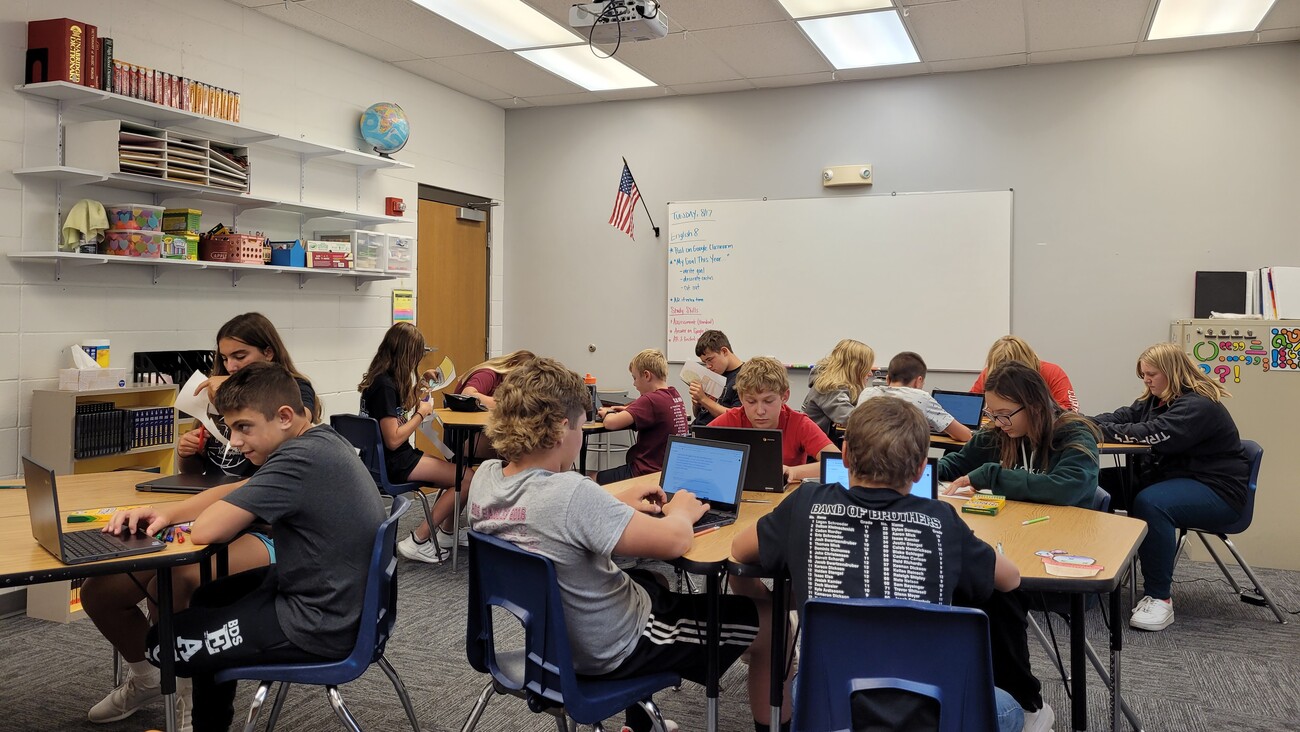 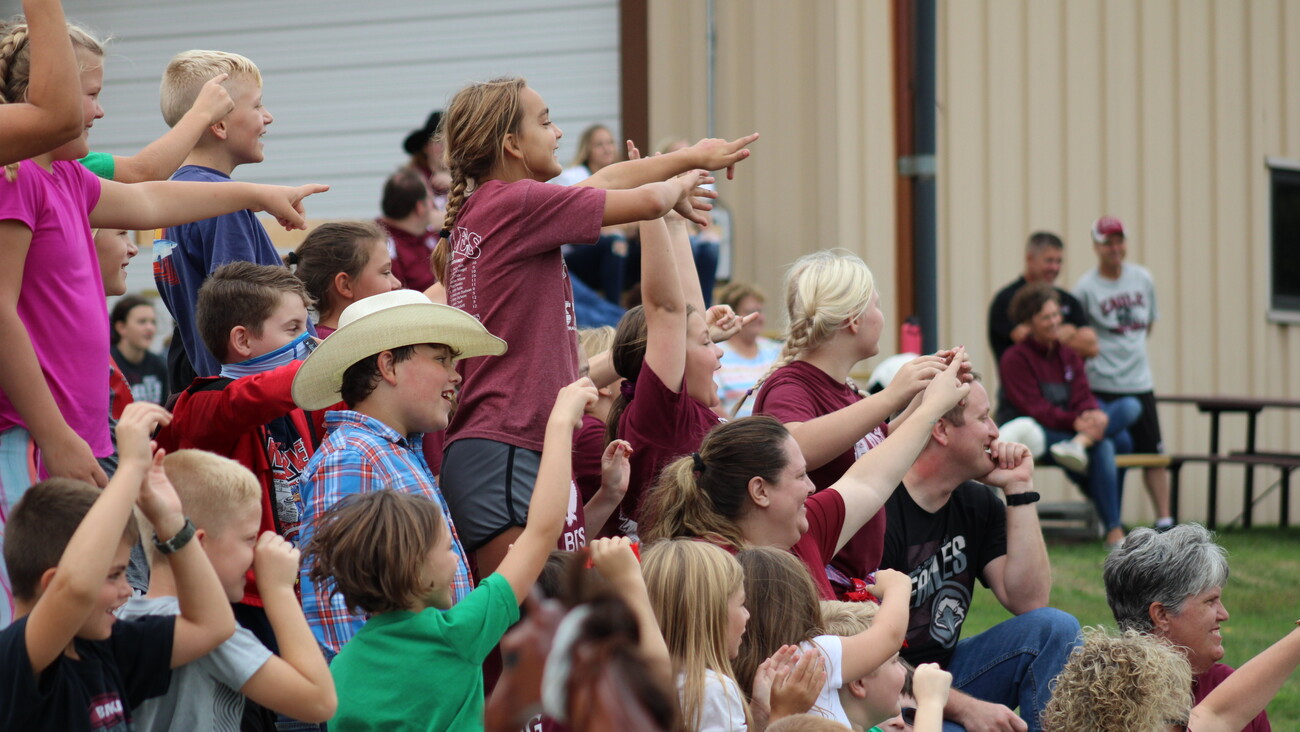 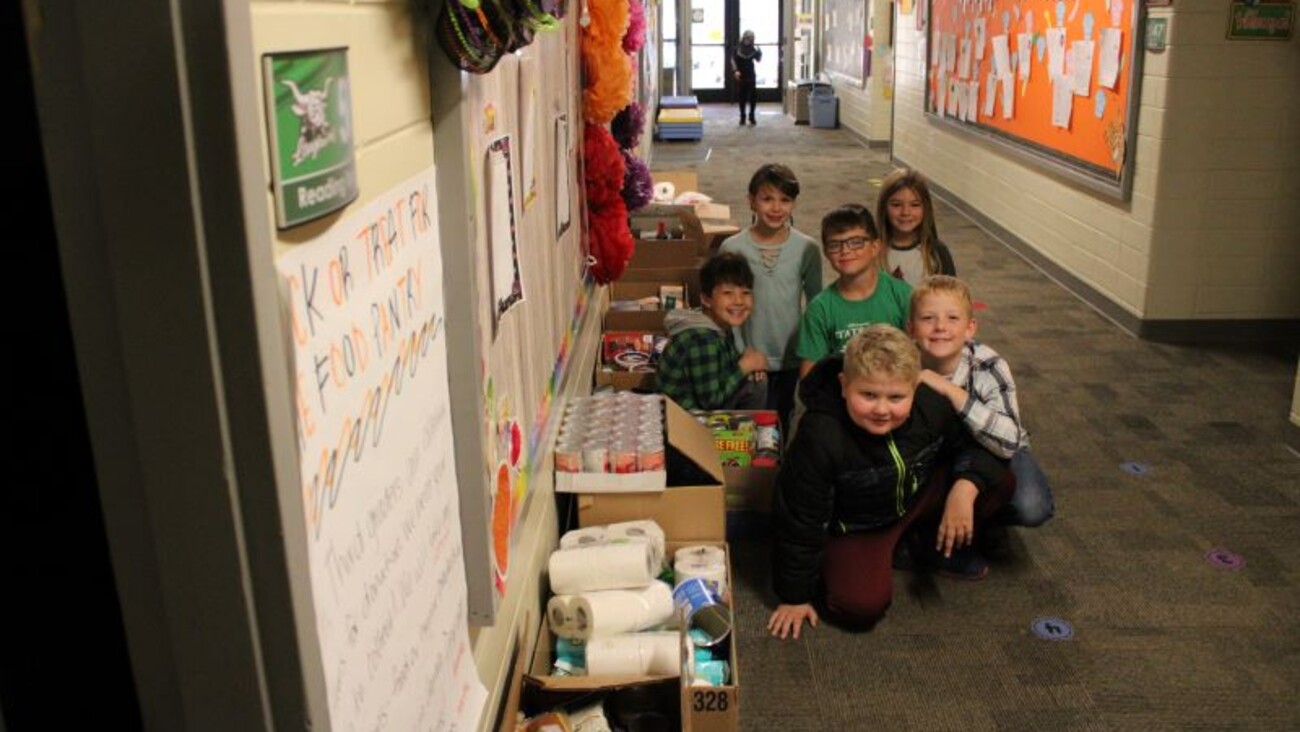 Your session will expire in 0 minutes.

«Bienvenidos» or "Welcome" to the Shickley Spanish Classes!

Thank you for visiting!

The seventh and eighth grade students each take a nine week session of Spanish during each year. Building upon the foundation that was begun in the elementary program, vocabulary and verbalization is repeated and increased by using a variety of games, songs and activities. There is an emphasis on trying to use Spanish (both spoken and written) in activities important to each class.

The focus of Spanish I is to learn as much vocabulary in Spanish as possible and to use the present tense of the verbs. It focuses on the following basic units: verbs, clothing, body, family, school, landforms, food, house, and places. Other subdivisions are also highlighted, such as introductions, weather, time, adjectives, prepositions, positions, emotions and the use of other important words and grammar. Cultural information and activities will also be presented concerning Spanish-speaking countries. All of this is with the goal of being able to have a diverse vocabulary, so that one is able to communicate in a wide range of topics in Spanish.

The focus of Spanish II reviews and builds upon the vocabulary, grammar and cultural information that was presented in Spanish I. The emphasis is upon learning the different verb tenses, using the verbs learned in Spanish I. These tenses are the following: future and conditional tenses, present and past progressive tenses, present and past perfect tenses, preterit and imperfect tenses, and the imperative mood (commands). In order to use the knowledge gained in these different tenses and to increase the general vocabulary, there will be some simple books to read and some Internet activities to do during the last two months of the year. The goal is to be able to use the different tenses and to have a better use of the vocabulary in order to communicate according to a wide range of topics in Spanish.

Spanish Applications and Beyond

This class is offered during the senior year, in conjunction with Spanish II. (Students may not take this class in place of Spanish II.) "Destinos," a 52-lesson (25 minutes each) television course, and the Internet will be used to read and listen to Spanish from other parts of the Spanish speaking world, in order to broaden one's vocabulary and experiences. Building upon what is taught in Spanish I and II, this will be a lab class. The emphasis will be to provide within this specific classroom situation the opportunity to actively use or apply (in speaking, listening and reading) the Spanish already known, although the subjunctive mood will be presented towards the end of the year. There will be a student directed culminating project during the second semester in this class, which will be determined according to the individual goals of each student.

The Goals after Taking All 3 High School Classes: